What would Celina do?

Today a bunch of bloggers celebrate the sweet and talented Celina Bailey with this 'What would Celina do?' series. We've all created a little something inspired by Celina.

Celina is THE maker of jaw dropping handmade clothing. She's a freakin' creative genius!! She's one of the ladies behind Stylo Magazine - and she's just co-hosted the 'Shades of Me' series in which I also participated.

Celina - you inspire soooooo many people. I am in awe. This one goes out to you, girlfriend!

For Bertram's clothes I was inspired by one of the outfits Celina made for the 'Sewing for Kindergarten' series (hosted by another extremely talented lady, Mie - my fellow Dane).

A cardi/jacket thing made with sweatshirt fabric (this is the first time I've made blazer-ish thing). And yes - no buttons - he would never use them anyway ....and my machine and I can't agree on doing button holes.

A pair of striped sweatpants (if I'm not mistaken Celina is a big fan of stripes) and a sweatshirt made with quilted jersey fabric.

All the fabric was found at Stofdepotet.dk

The tee is from Zara.com (previous season)

Thank you so much, Laura,  for coming up with the fantastic idea for this series! Celina deserves it. 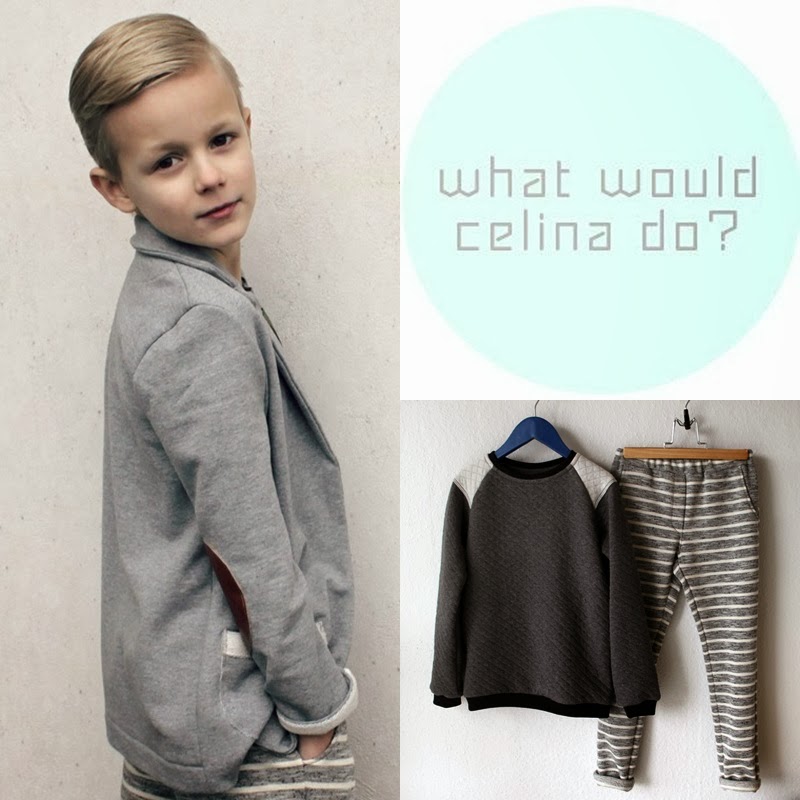 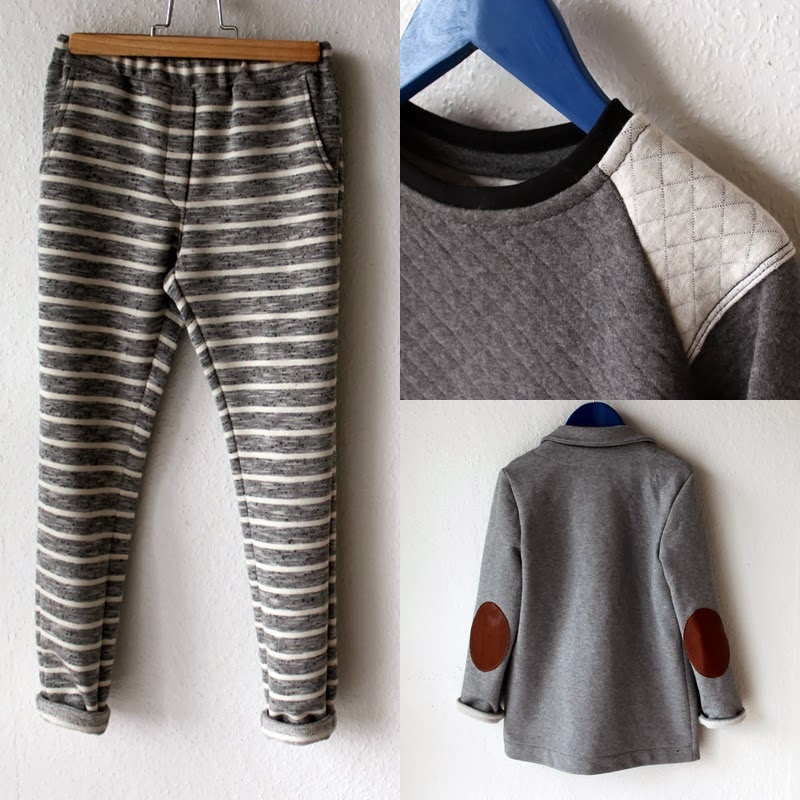 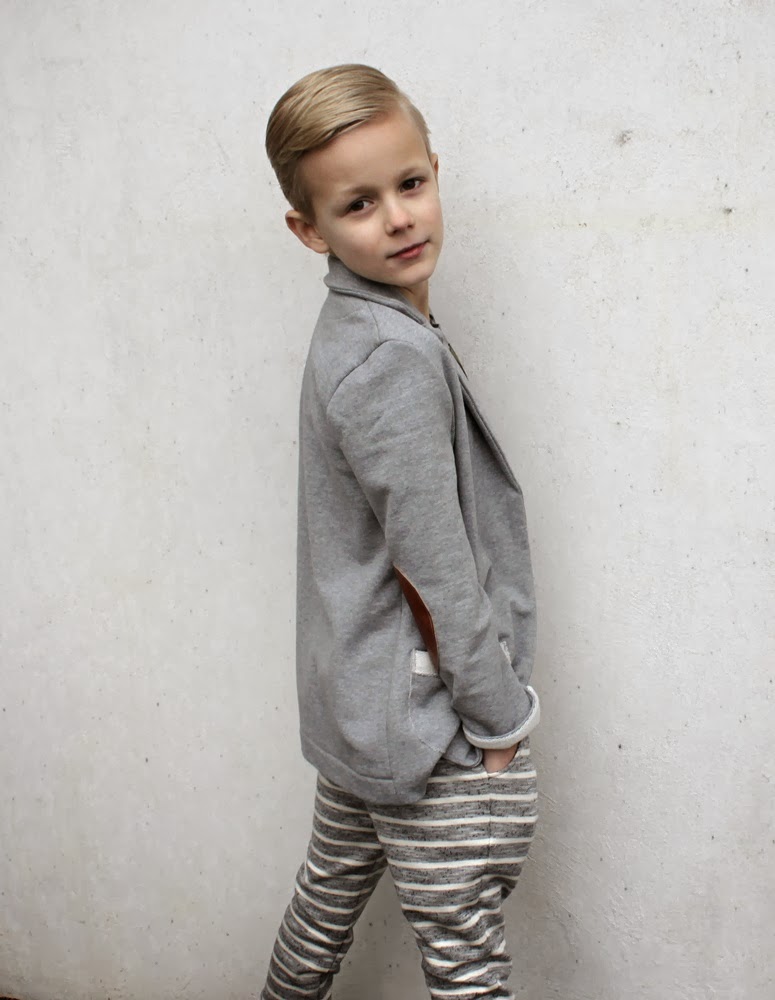 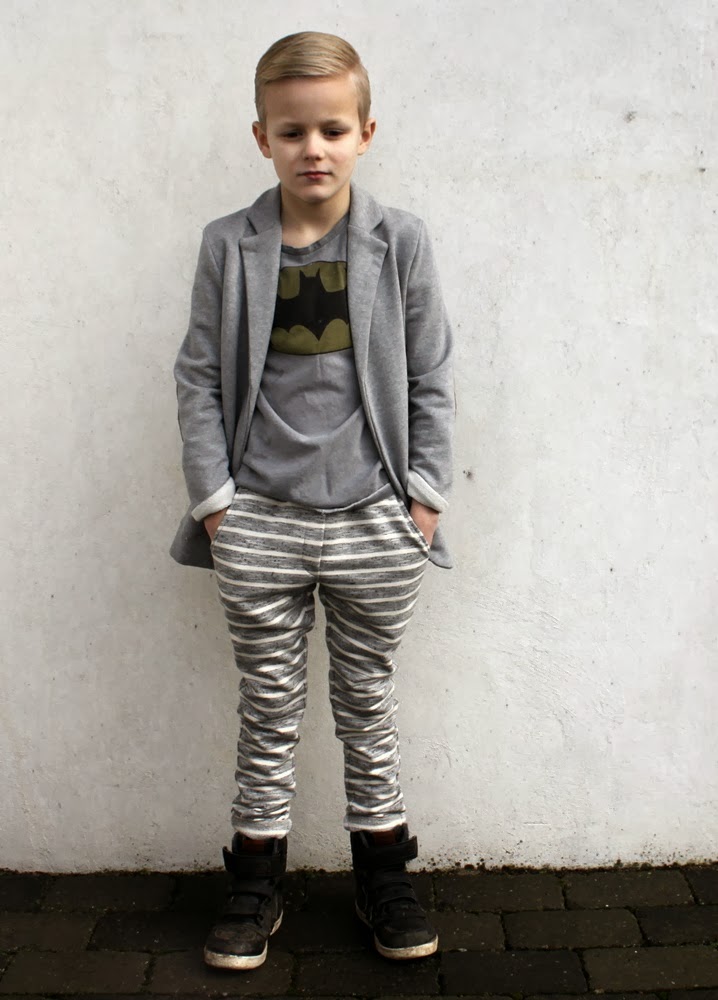 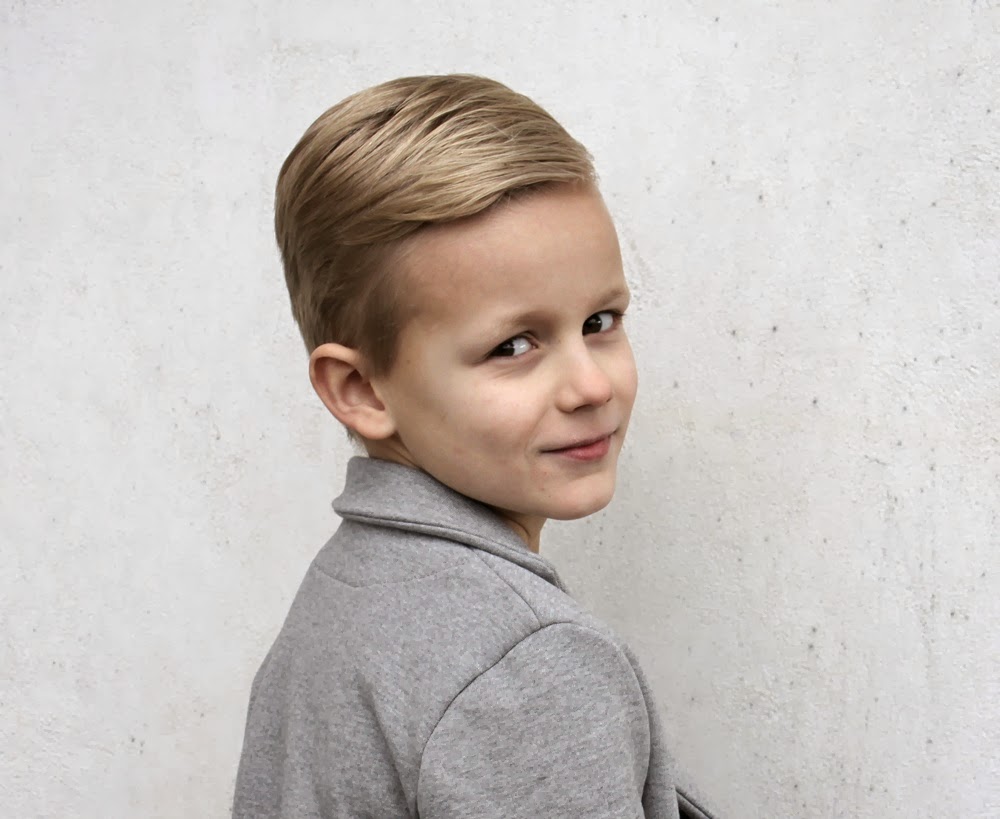 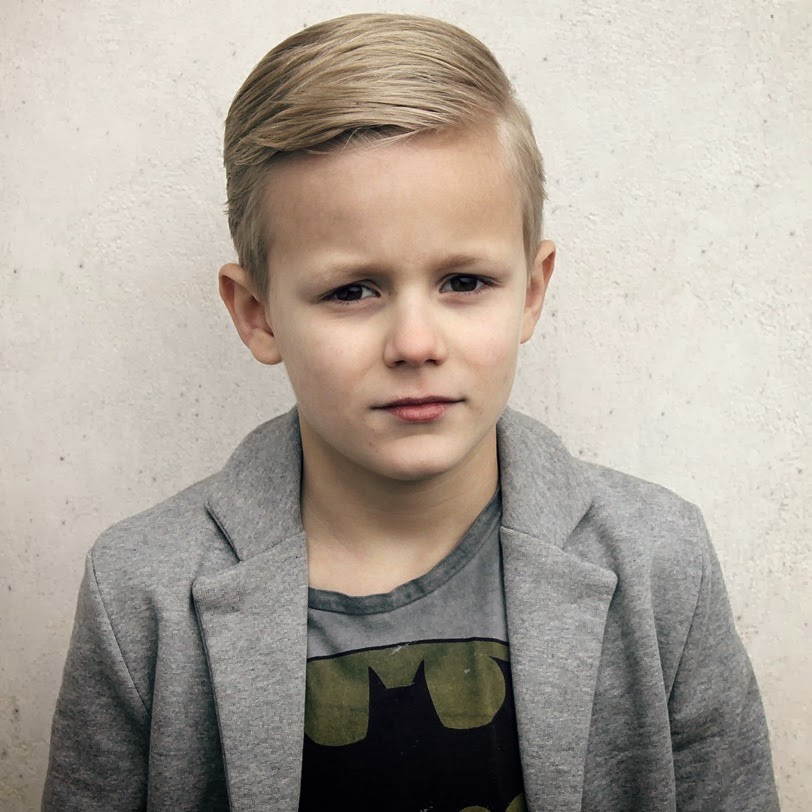 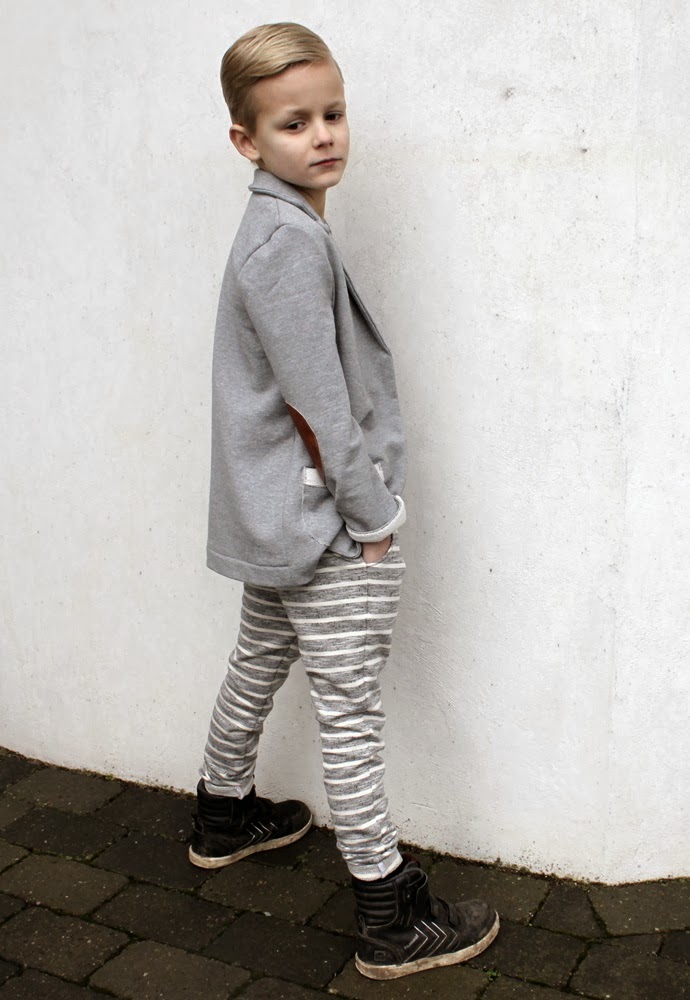 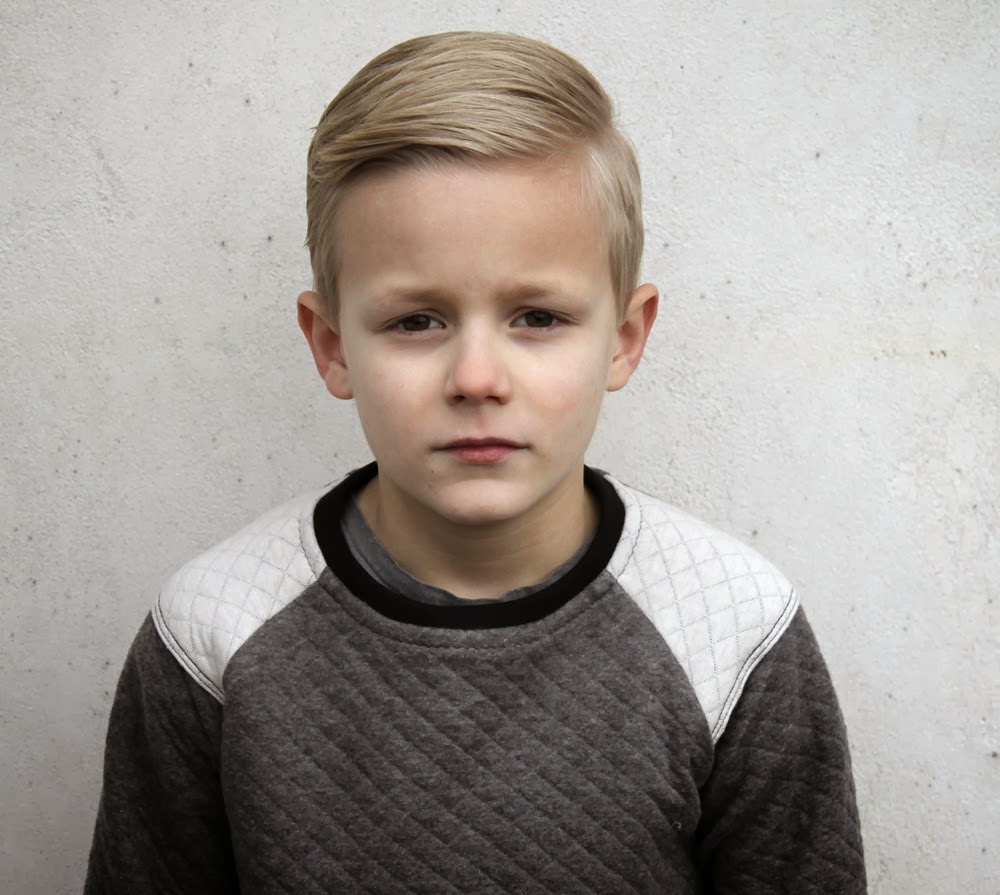 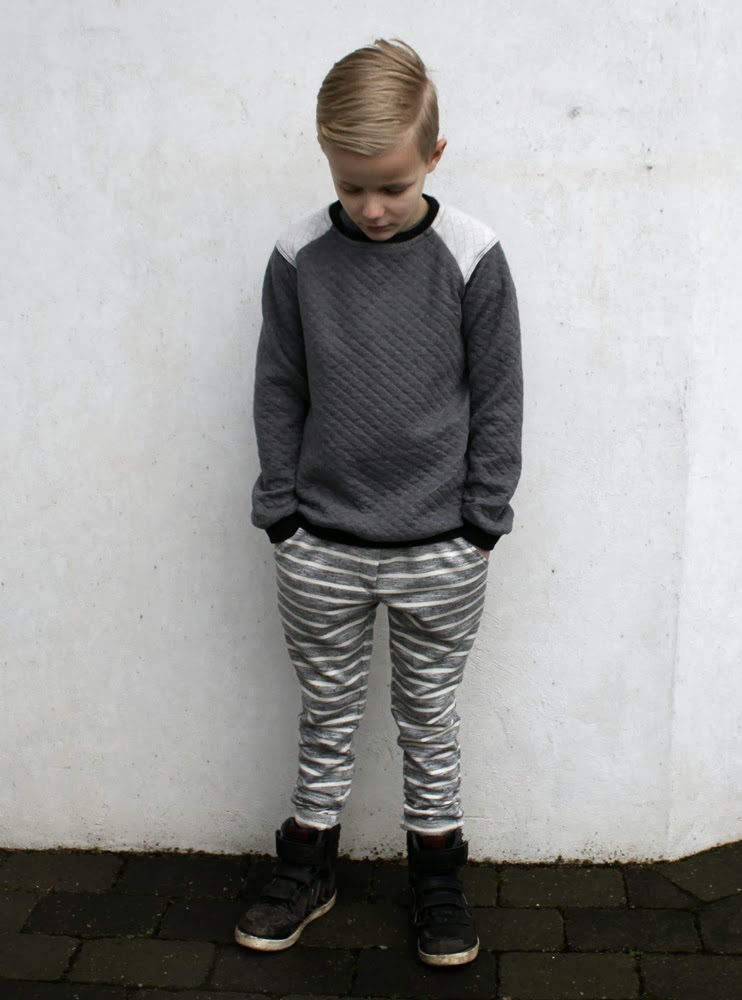 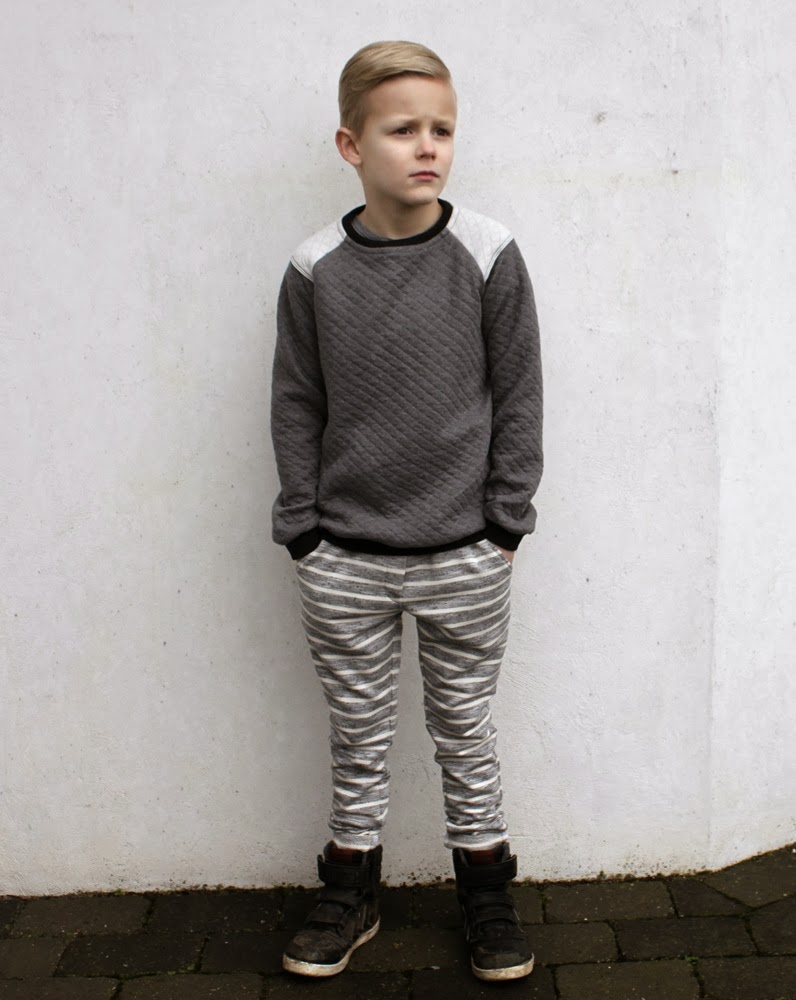 Inspired by you, Celina: