It was love at first sight when my sweet (vegan) friend Lone spotted this 'Tropical Leaves' fabric in our local Stoff & Stil shop some months ago. We didn't buy the fabric back then, but she let me know that a tote in that particular fabric was on her wish list. The perfect print for a vegan - so of course I had to order some to surprise her.

Recently Stoff & Stil launched some new patterns - among them a pattern for a super simple tote bag. In fact the pattern includes two different tote bag versions. I remember Lone mentioning something about a zippered version, so that's the one I chose to make for her. It's a very easy pattern. Beginner friendly. It's an unlined bag and the most tricky part would be installing the zipper. But, as I've mentioned before I'll take a zipper over button holes any time! I was surprised to learn that the tote has a little inside pocket. Great detail. I did place the handles at the top of my tote and not all the way down the bag as suggested on the original pattern. That's the only small change I did.

The Vegan Tote was very well received by the new owner the other day and I'll definetely make a version for myself as well. I have some pretty floral fabric begging to become a tote. 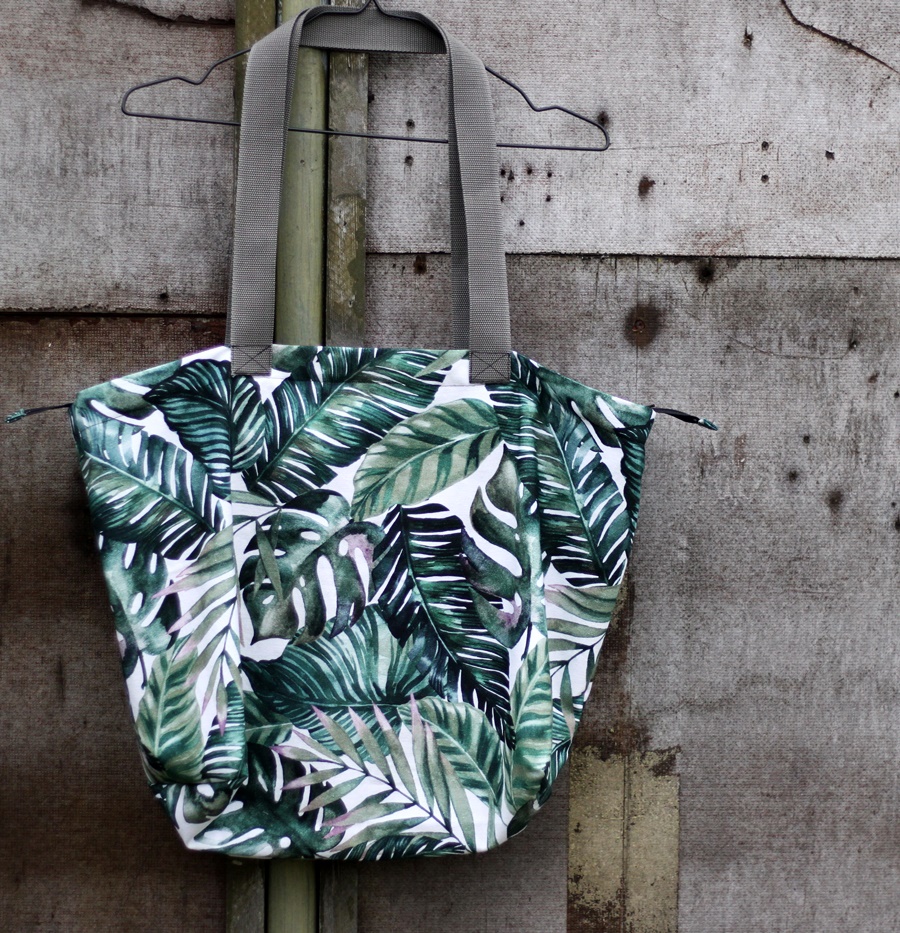 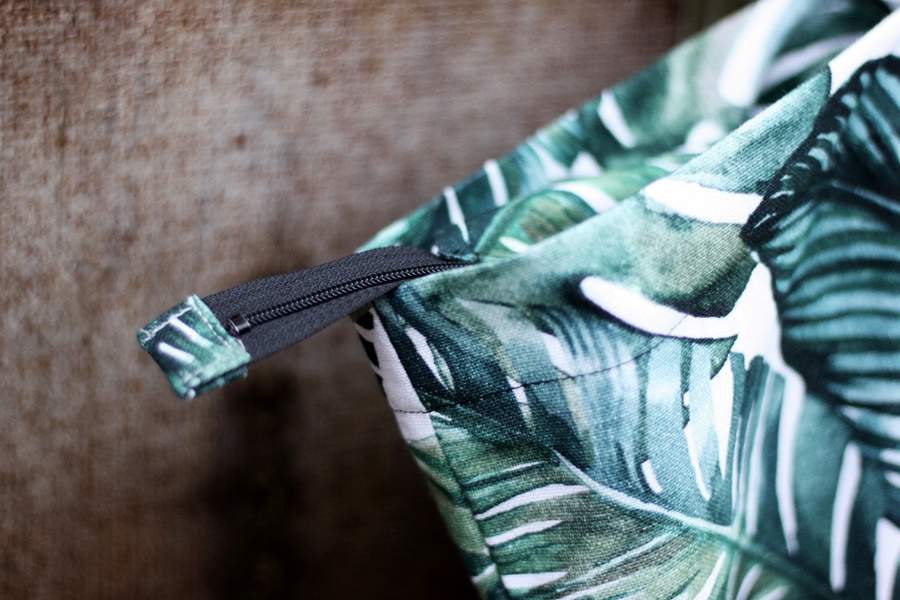 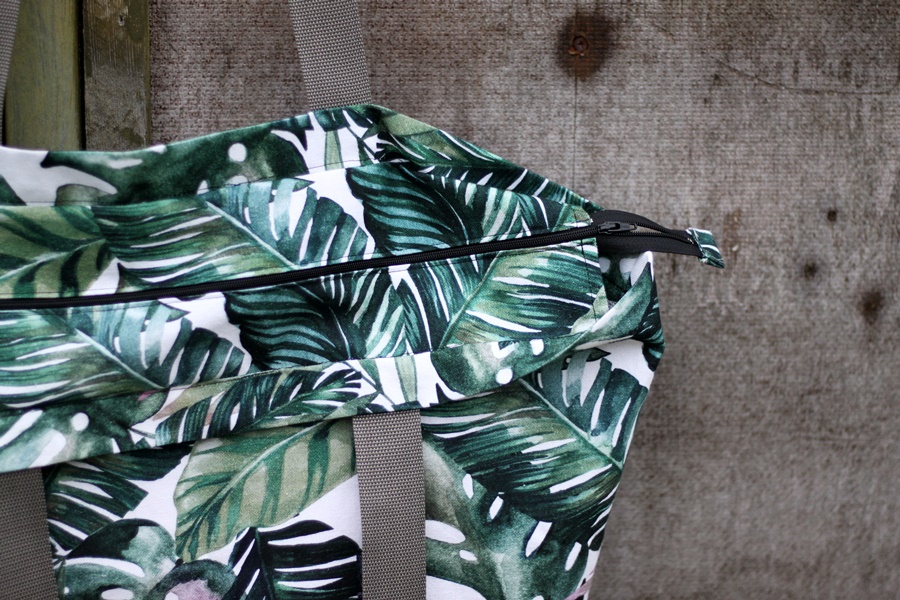 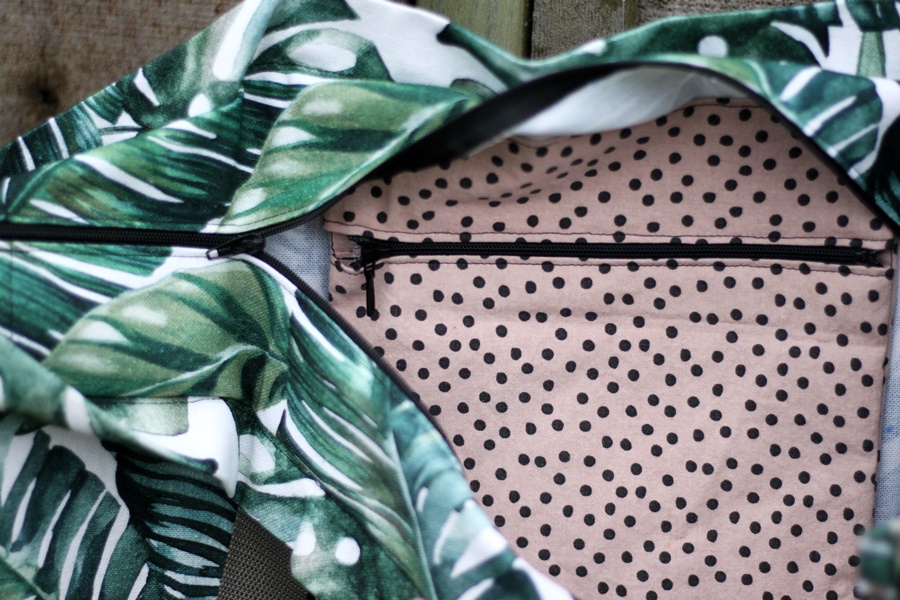 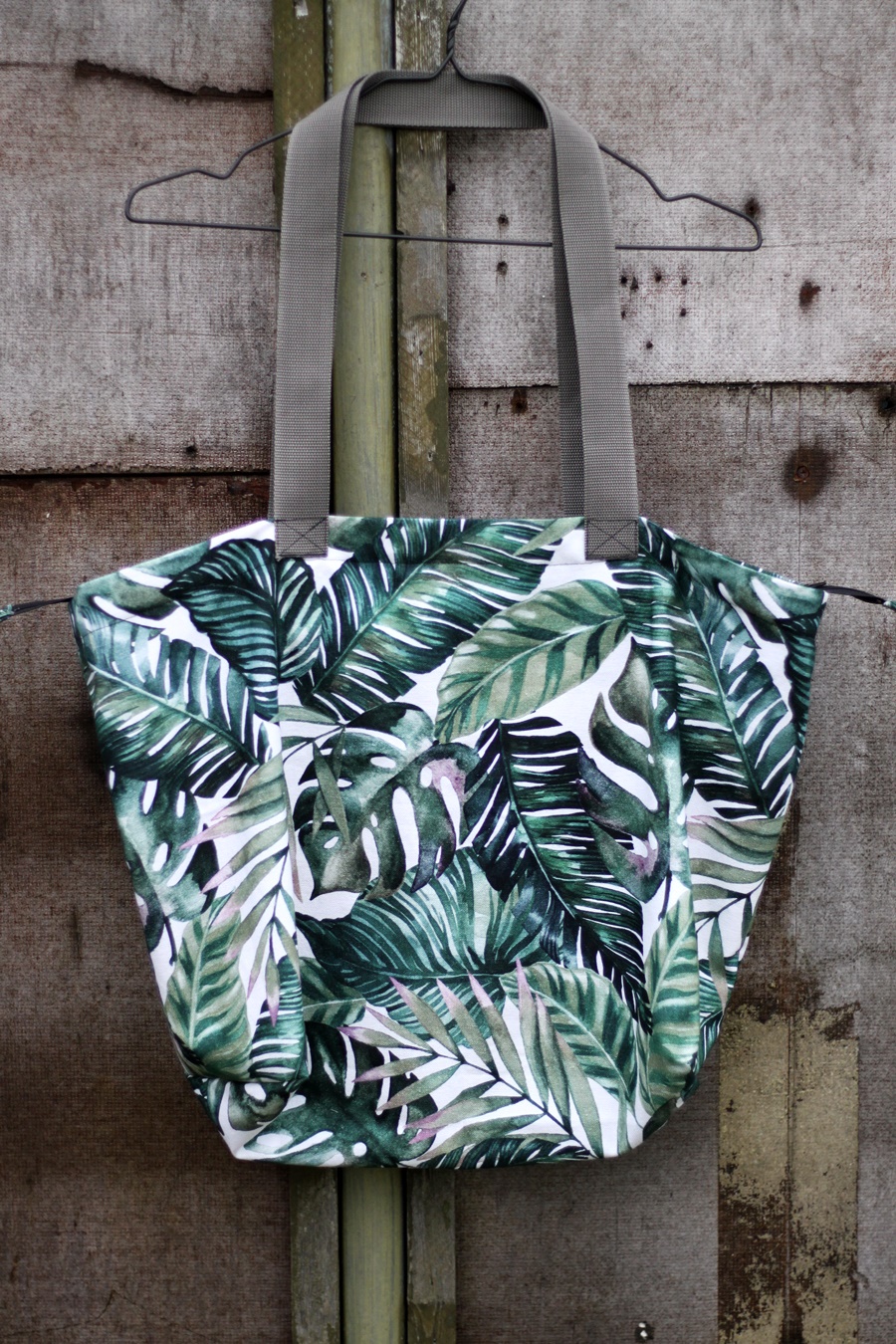